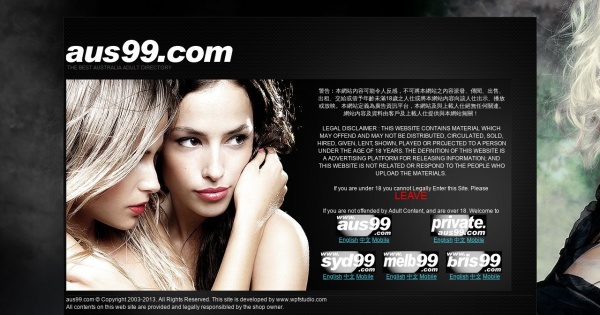 Havnt been punting in awhile and wanted to go back to Pritchard Place since its close by and doesnt have a lot of people there.

Called and booked Layla since she started today and was really curious as to what she had to offer (no pics of her just yet, so it was a bit exciting to see).

Came in for an hour and payed papasan. Entered one of the rooms, had plenty of mirror and view space which also had a shower and sink right next to the bed. Did the usual and had a wash down before Layla entered a couple of minutes later. I honestly didnt know what to expect, but when she entered she was a stunner. Probably in her late 20’s or early 30’s, curved on the side, C cups; nice and perky, perfect to have a play with… her face was easy on the eyes as well. No problem all around.
We got more comfortable before she went for a cbj. I’d like to premise this with the fact that most cbj’s ive had (with WL and hookups) is that many girls dont know what theyre doing, for the girls that do, its pretty fucking amazing. Layla was the latter, by a mile. Her mouth was nice and wet, she was firm and really knew how to work everything (goddam I almost came too as well). Afterwards she climbed ontop and went into cowgirl, missionary, doggy, and other variations. She then offered a hj since I wasnt finishing. Afterwards she gave a message, which was alright…

All in all, Layla is someone I’d like to see again in the future, shes charismatic (although limited english), knows how to have fun and great at sex. Definately in top 5 WL that I’ve had.